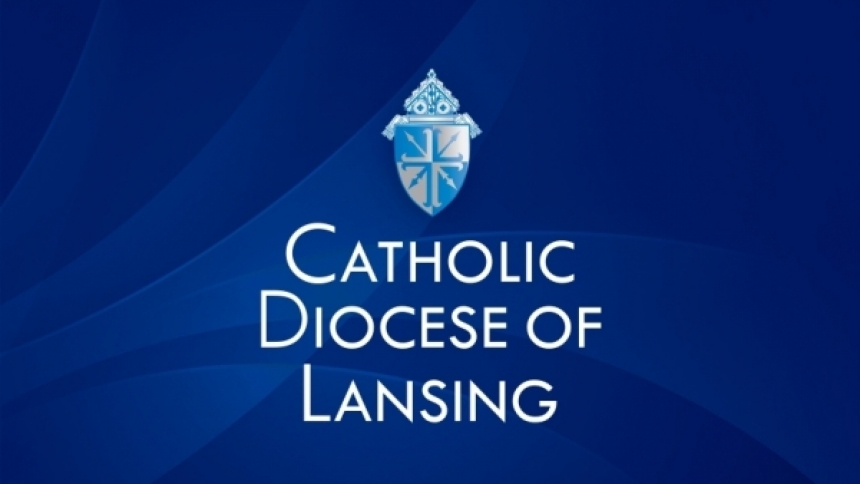 My Brothers and Sisters in Christ,

On Feb. 27, 2004, a report on the full extent of sexual abuse of minor by clergy in every diocese in
the United States will be made public. We cooperated with the independent experts who compiled
this report.  It is of utmost importance that you understand this report about our diocese.

In fulfillment of their commitment to full disclosure, the U.S. bishops commissioned the John Jay
College of Criminal Justice of the City University of New York, an independent institution, to
conduct this study.  The number of allegations of sexual abuse of minors by clergy in the United
States since 1950 will be disturbing. Understanding the tragedy of sexual abuse will help protect
children in the future.

In these 52 years covered by the report, the Diocese of Lansing has paid $473,533 in compensation
and therapeutic care to victims and their families. Of this total $459, 360 has been reimbursed by
insurance.  The remaining cost was paid for by interest generated from the diocese's investment fund
for unexpected eventualities.

The financial costs related to sexual abuse of minors included in the John Jay Study and the amounts
reported in the March 2003 issue of  FAITH Magazine differ for two reasons. First, subsequent to the
publication of the FAITH article, additional records that identified costs and insurance
reimbursements were discovered and entered in the calculations. The second reason is that the John
Jay Study limited the report of costs to those associated with the care of victims and their families
only. This is an amount less than the total cost of the abuse cases which the diocese had previously
reported.

I regret that any child or young person was abused by anyone working for the Church, especially our
clergy.  Our diocese remains committed to healing victims and protecting children and young people.

What is apparent and unstated is that the vast percentage of our priests and deacons, during those 52
years, have been and continue to be good and trustworthy shepherds and faithful servants of Our Lord
and you, His people.

In our Good Shepherd,