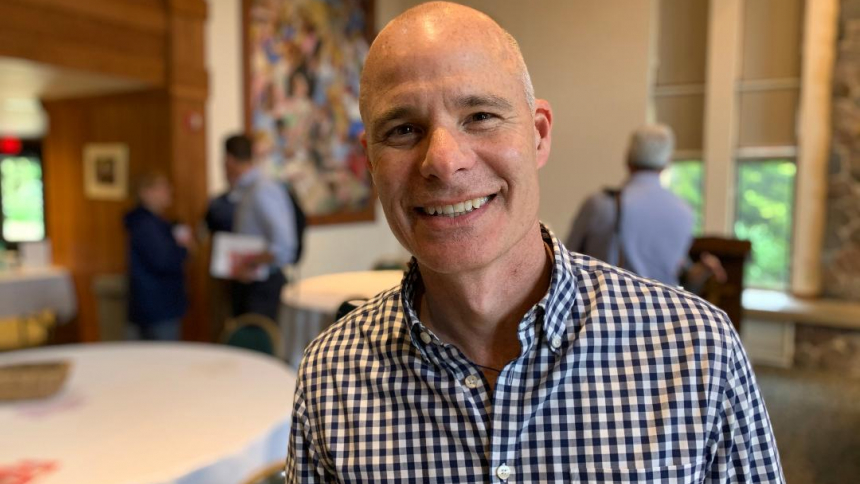 A serious-minded pursuit of personal holiness, rooted in prayer and asceticism, is an essential prerequisite of any apostolic endeavor – that was the challenging message delivered to the staff of the Diocese of Lansing’s Curia during their annual retreat led by the popular Catholic speaker and writer, Matthew Leonard.

“My key message is that you and I are made for something beyond our wildest dreams – and that is divine life,” said Matthew, “and, yet, I think that is something most Catholics just aren't aware of, even though it's deep in our tradition.”

“So how do we get there? Well, by doing what we are doing today – by laying out the “science of sainthood”, by laying out a path, and how to get there. It’s not a free for all. It’s an ordered and measured process by which you and I become what we were made to be – which is nothing less than saints.”

During the one-day retreat hosted at the Francis Retreat Center in DeWitt, May 19, Matthew took the Diocese of Lansing curial staff through the works of various great masters of the spiritual life including Saint Augustine of Hippo; Saint Thomas Aquinas; and Saint John of the Cross.

He also repeatedly drew upon some classic treatise on the interior life including Saint Teresa of Ávila’s “Interior Castle”; Saint Francis de Sales’ “Introduction to the Devout Life”; and Dom Jean-Baptiste Chautard’s “Soul of the Apostolate”. Each charts a similar three-step path towards ever-greater union with God: the purgative way; the illuminative way; and the unitive way.

The Curia of the Diocese of Lansing are those administrative staff who assist Bishop Earl Boyea in his governance of the diocese while also serving the priests, the parishes and the lay faithful of the diocese too.

All curial departments were present during the annual retreat which consisted of a series of preached meditations led by Matthew Leonard interspersed with Holy Mass; Eucharistic Adoration; the recitation of the Divine Office; as well as time for personal prayer too.

“Days like this are super important to reignite the fire that maybe was not waning but just needed a little bit of gasoline thrown on it to fire you up and get you excited again for what it is we do,” said Matthew. 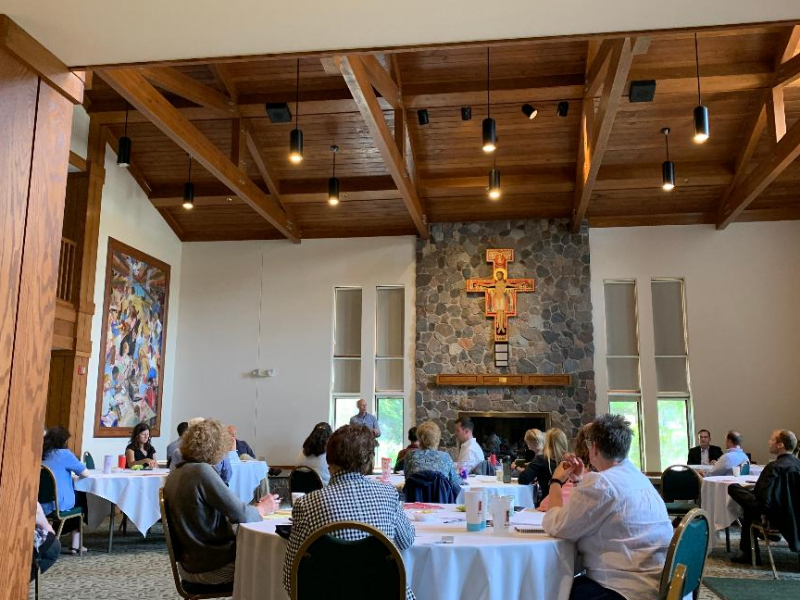 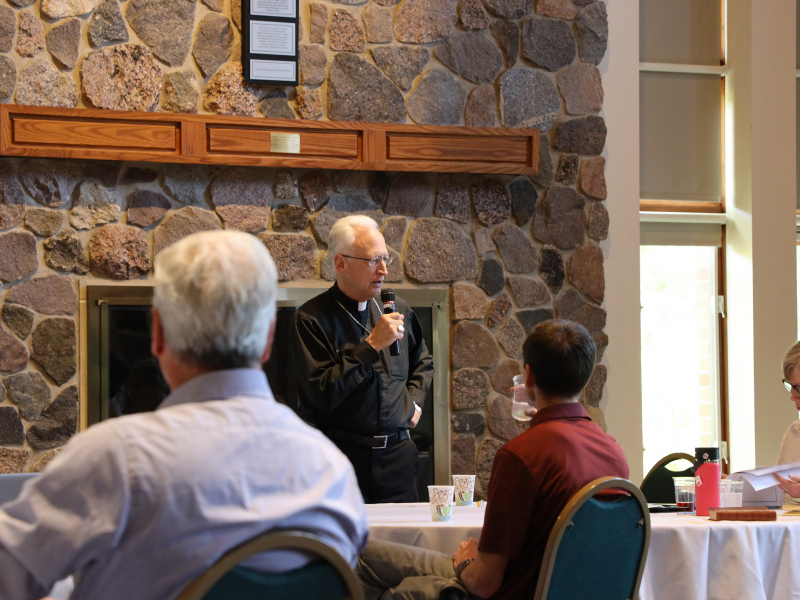