The Four Levels of Happiness Workshop 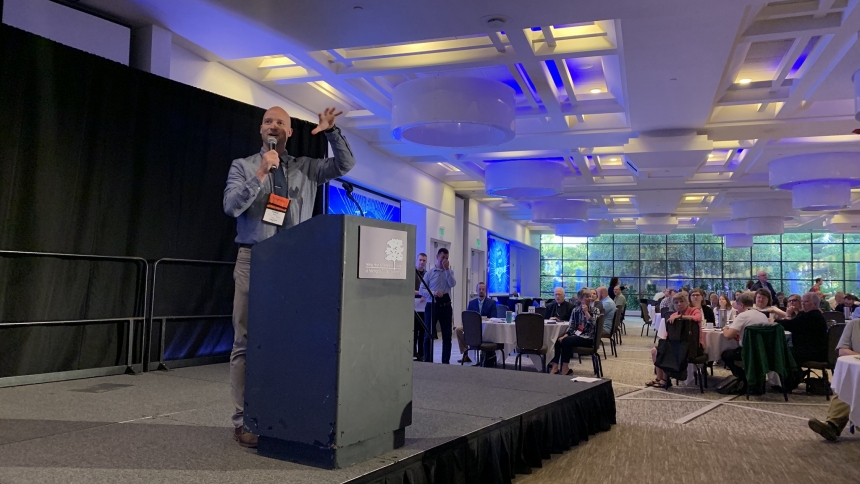 Over 450 people from parishes across the Diocese of Lansing gathered in Michigan State University’s Kellogg Conference Center, September 18, to learn more about how best to propose to contemporary society that humanity’s perennial search for happiness is most deeply fulfilled in relationship with Jesus Christ.

“The pursuit of happiness is a human instinct that is shared by all people, in all times, in all places,” explained Craig Pohl, Director of New Evangelization for the Diocese of Lansing and organizer of this week’s Four Levels of Happiness Workshop.

“Therefore, we are able to use that innate desire to begin a dialogue with those around us in order to accompany them towards, we pray, the person of Jesus Christ.”

The Four Levels of Happiness program has been developed by the popular American philosopher, Father Robert Spitzer SJ, who is President of the Spitzer Center of Ethical Leadership which was founded in Ann Arbor in 2005.

Father Spitzer bases his work upon the Greek philosopher Aristotle (394-322 B.C.) who observed that no person deliberately chooses to be unhappy. If this is the case, says Aristotle, then all human beings do, indeed, wish to be happy and the search for happiness should lead us to look at what kinds of happiness there might be and whether these types might be logically rank-ordered. Using the traditional Latin terminology, Aristotle’s categorizations of happiness, which were later adopted by many Christian philosophers, can be ranked in ascending order thus:

1. Laetus: This happiness comes from immediate gratification. For example, happiness gained from food or drink.

2. Felix: This happiness comes from comparative or personal achievement. For example, happiness gained from wealth, qualifications or status.

3. Beatitudo: This happiness comes from seeing the good in others and doing the good for others. This level of happiness recognizes that Felix is insufficient for either personal or communal happiness.

4. Sublime Beatitudo: This happiness reaches for fullness of goodness, truth, beauty and love and, thus the perfection of happiness. This level of happiness recognizes that Beatitudo is finite and, thus, limited but points to something greater still.

According to the claims of Christianity, premised upon both faith and reason, creation has a meaning and purpose and so do each one of us as creatures. The central aspect of God is love and this was the reason for the incarnation of God in His son, Jesus Christ. Only God in Jesus is perfect and, according to Christianity, our ultimate happiness is found in relationship with God through Jesus – in prayer, the sacraments, obedience to his teachings etc. – who overcame sin, that is, separation from God.

The Four Levels of Happiness Workshop at the Kellogg Conference Center began with recitation of Lauds or Morning Prayer from the Church’s Liturgy of the Hours led by Bishop Earl Boyea of Lansing. The bishop then outlined his vision for making “missionary disciples” across the parishes of the diocese and the worth of the Four Levels of Happiness in achieving that. There then followed presentations on those four levels by Jim Berlucchi of the Spitzer Center with video inserts from Father Spitzer himself.

To know more about the Four Levels of Happiness click here. 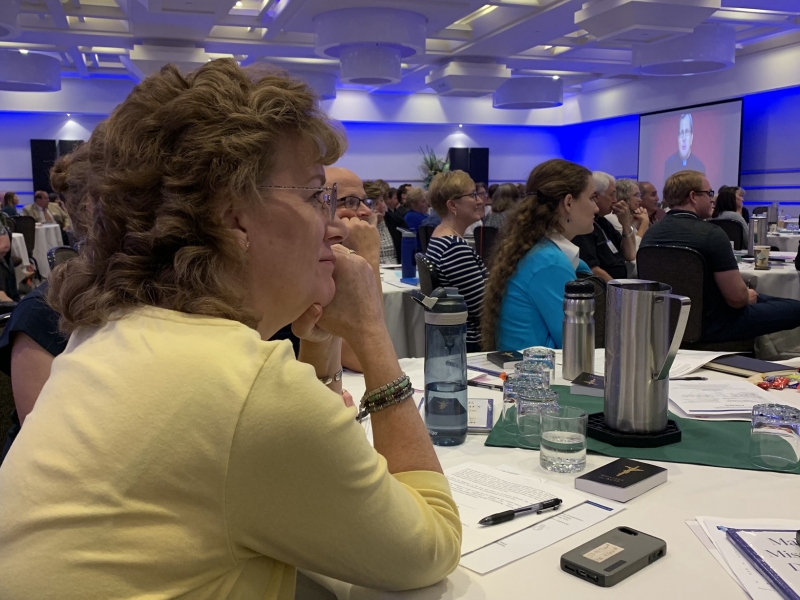 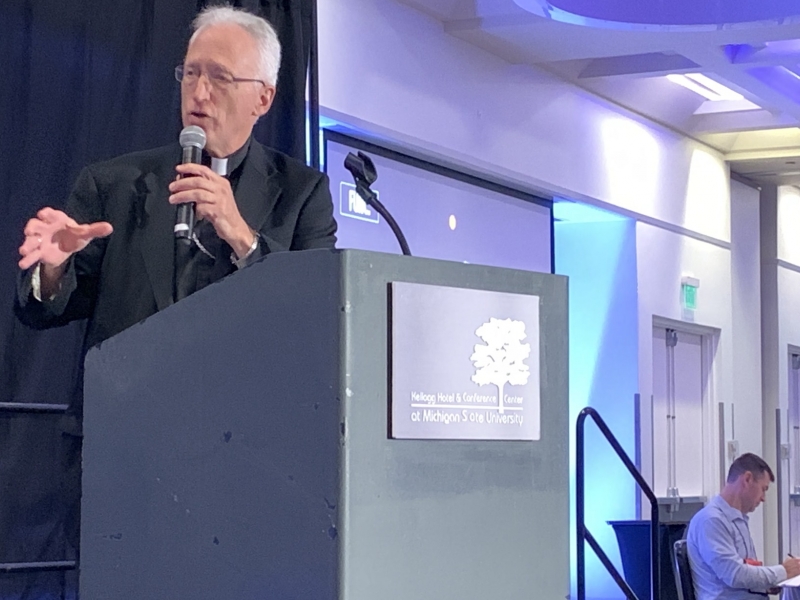 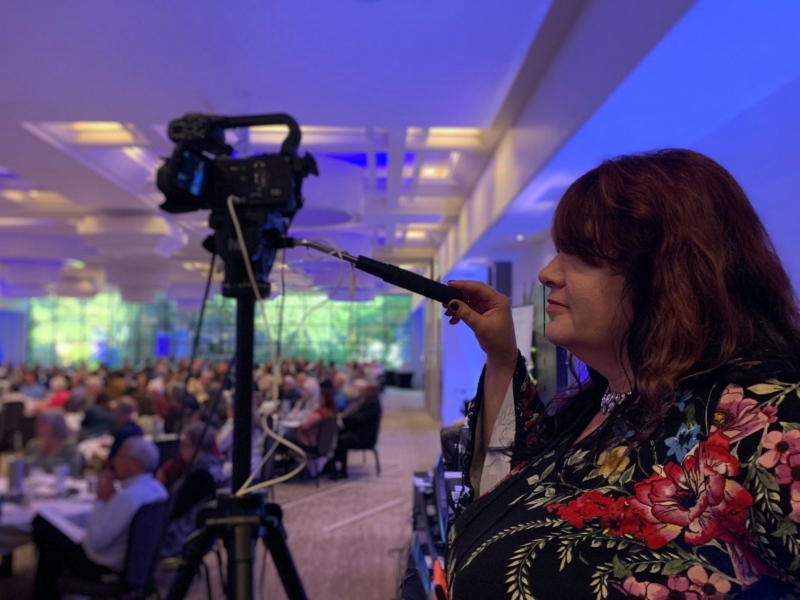 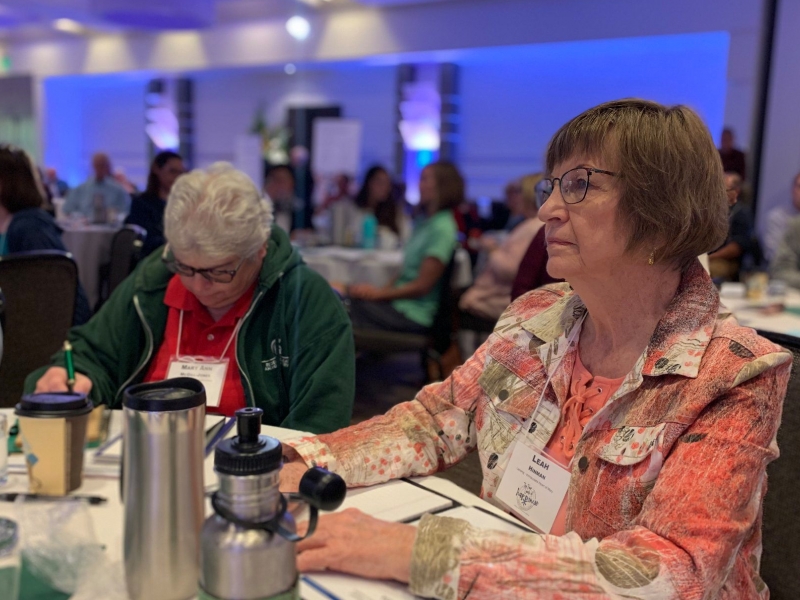 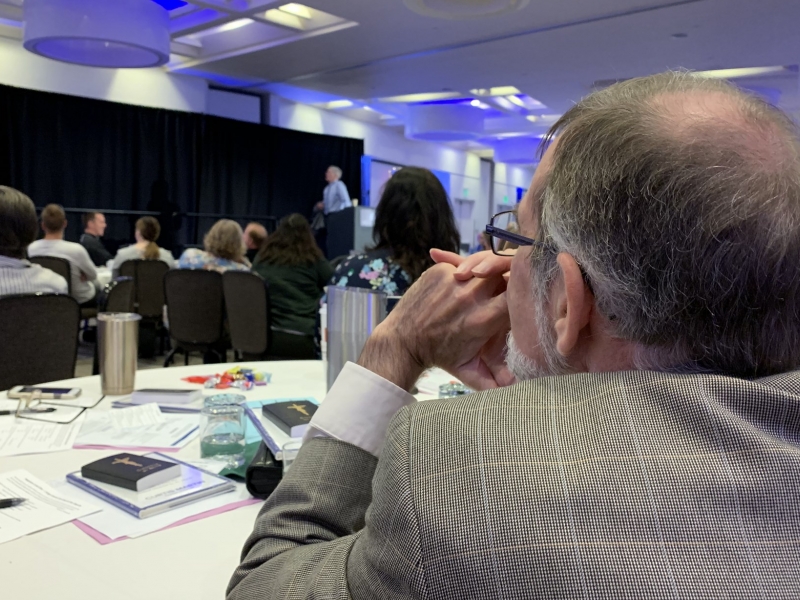 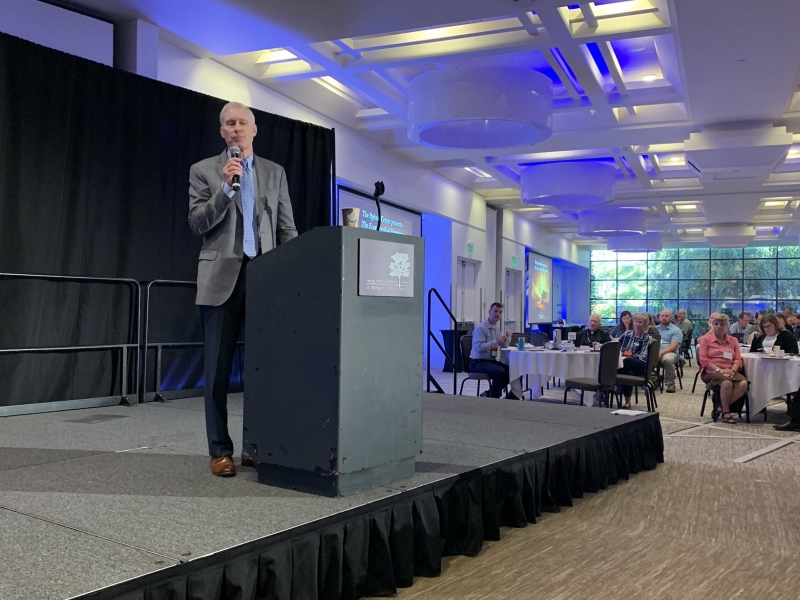 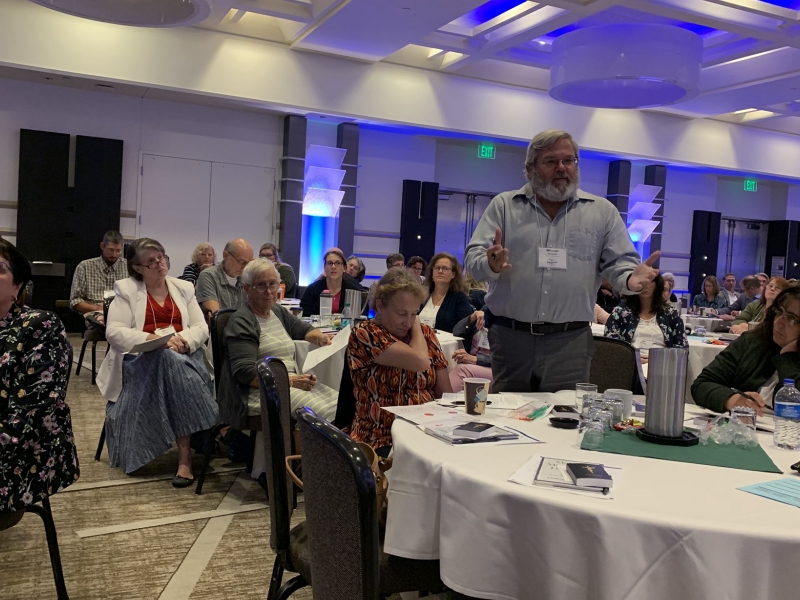 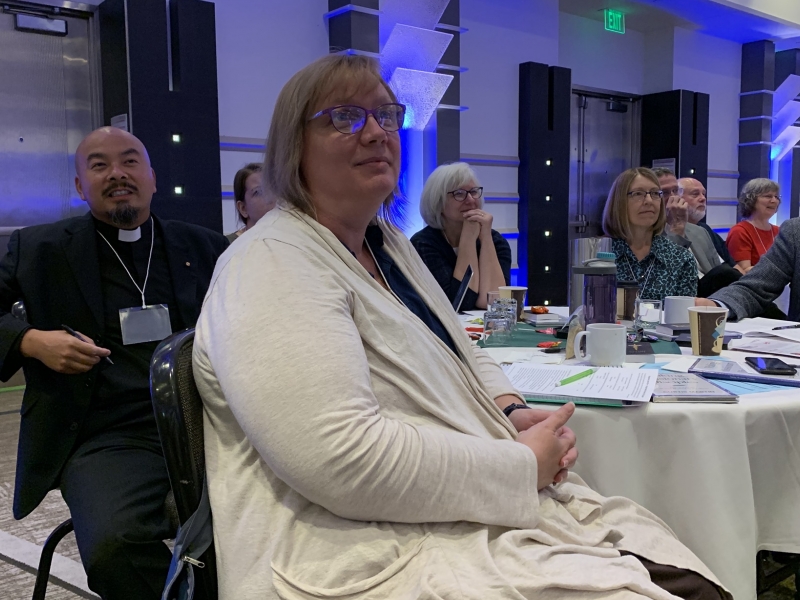 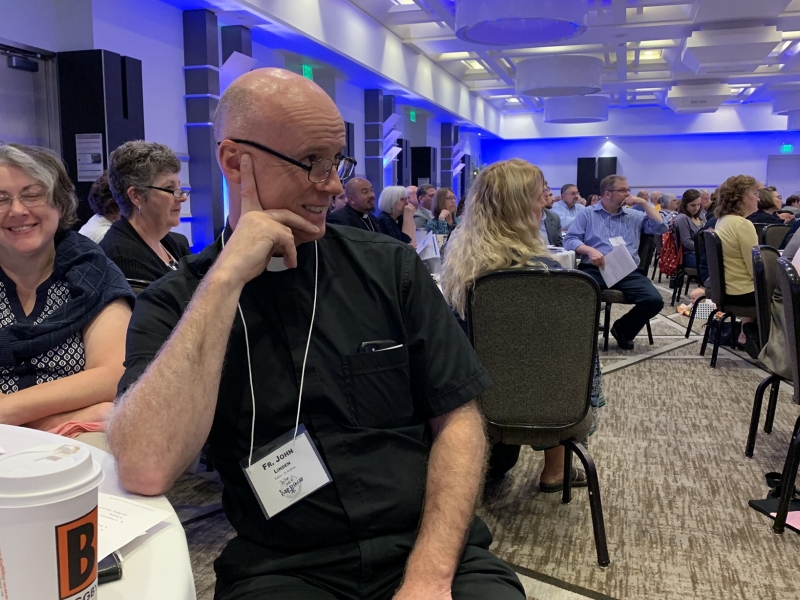 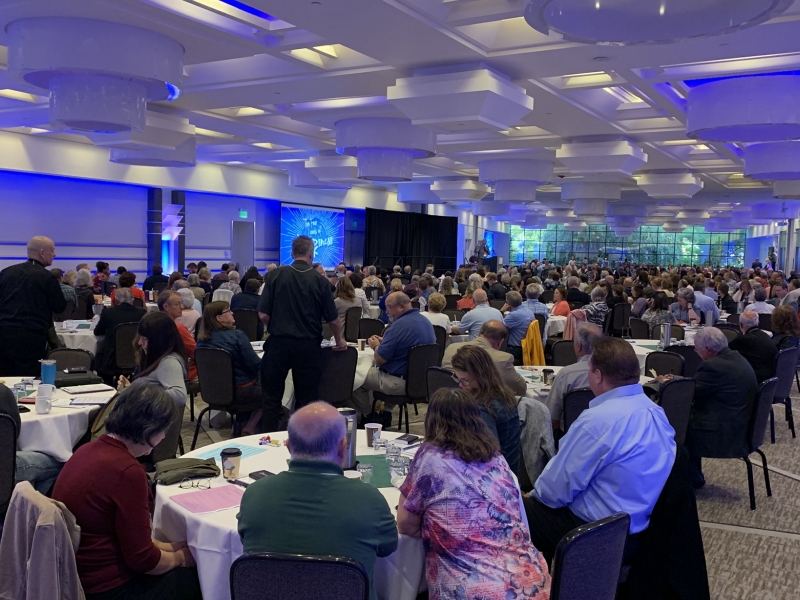 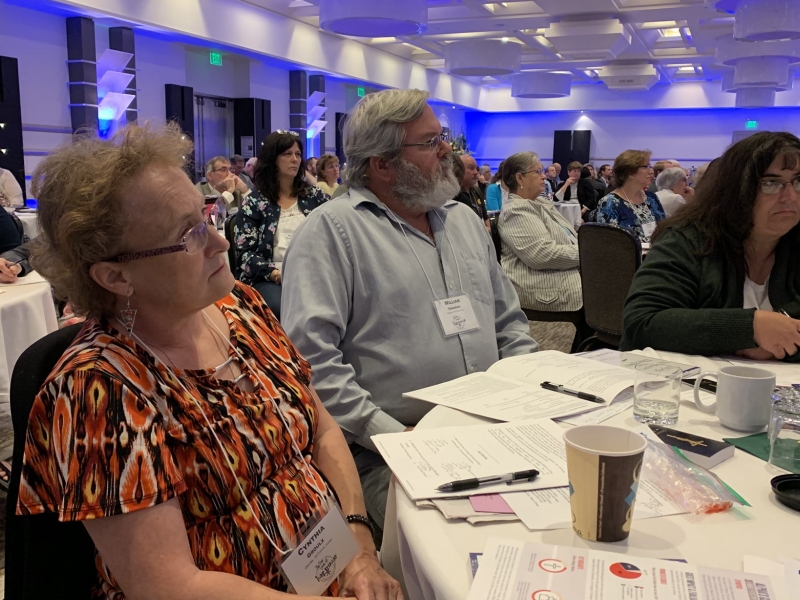 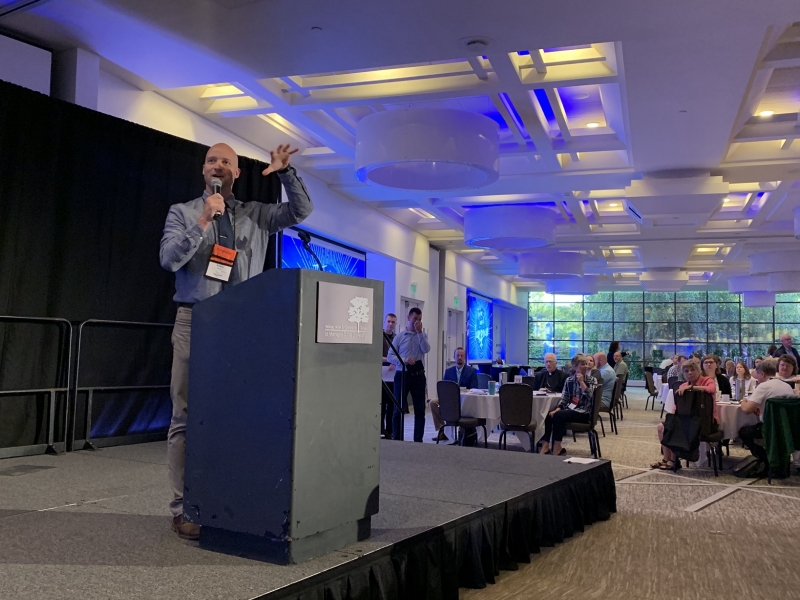 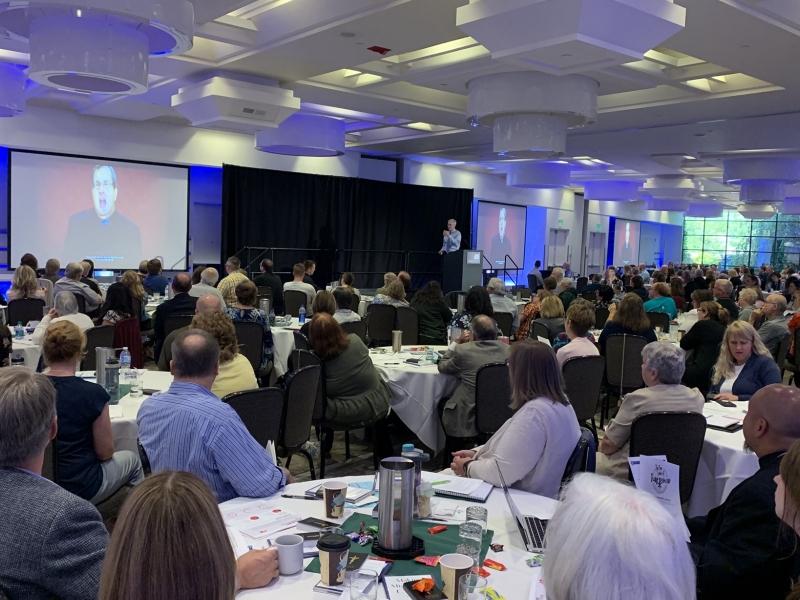 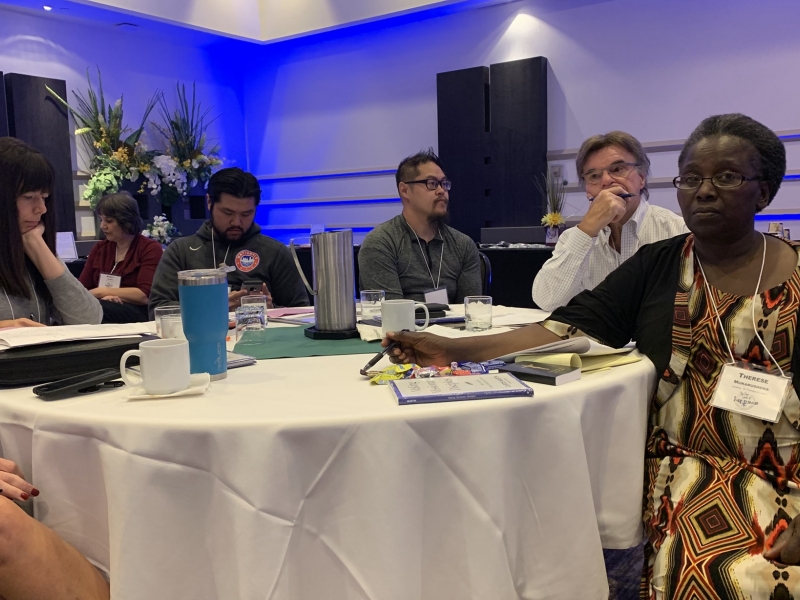 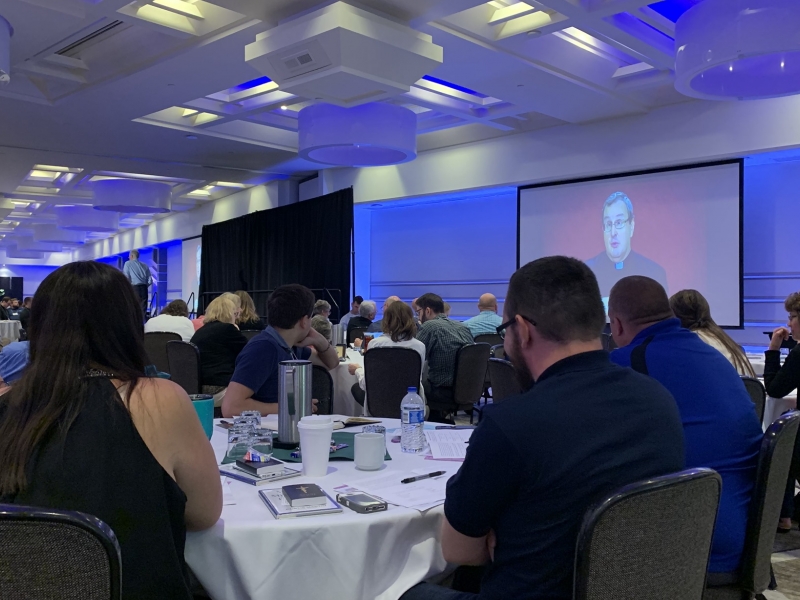 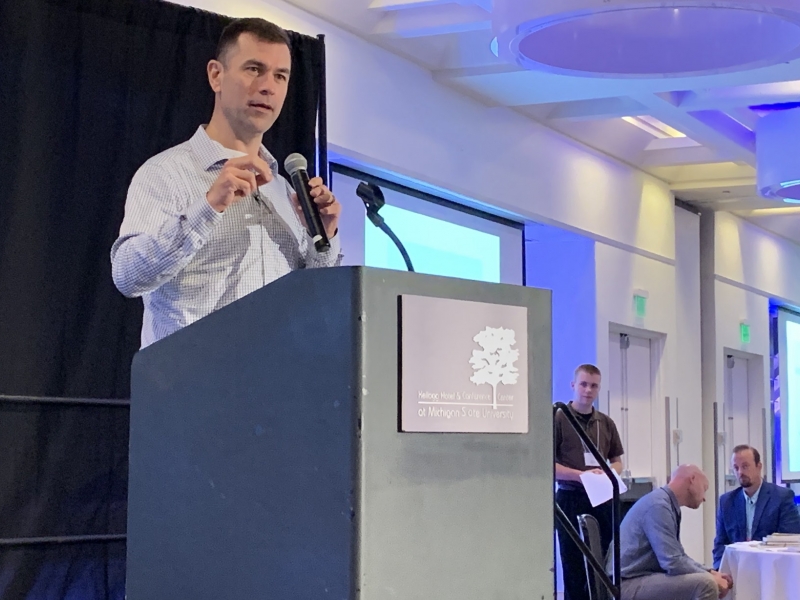 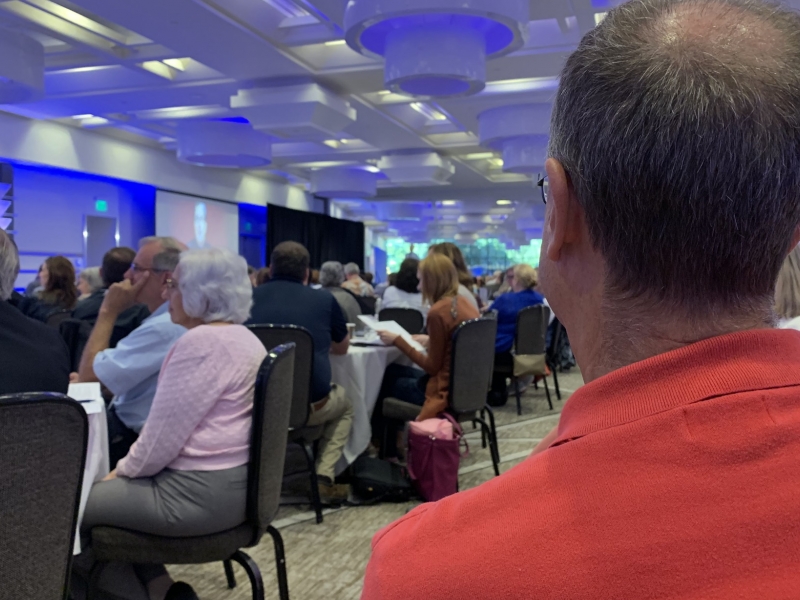 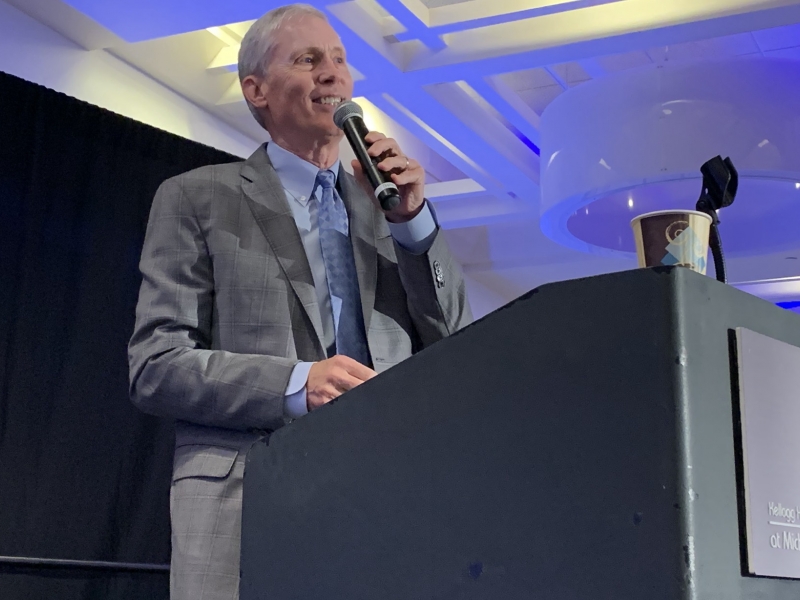 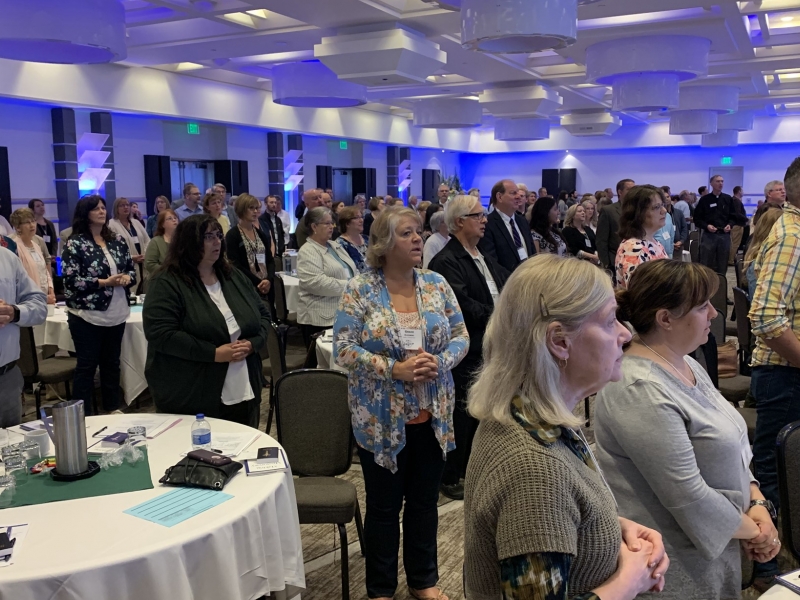 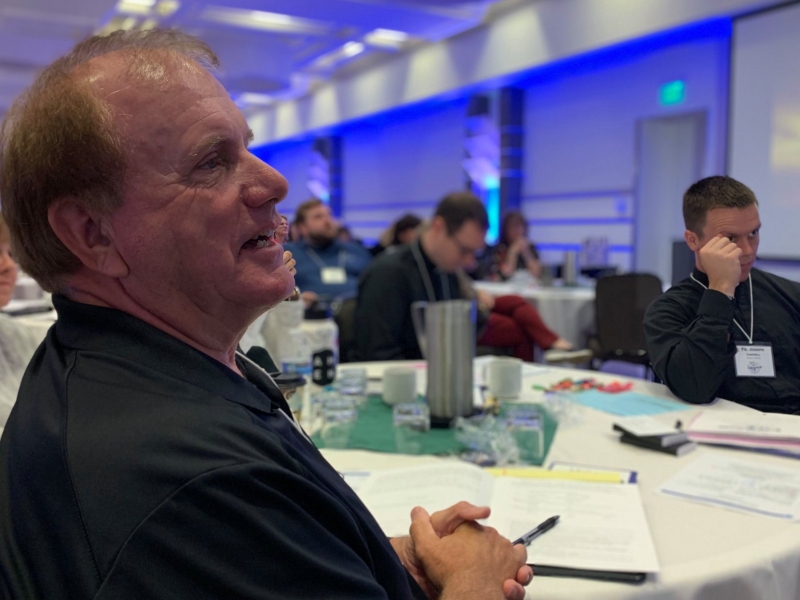 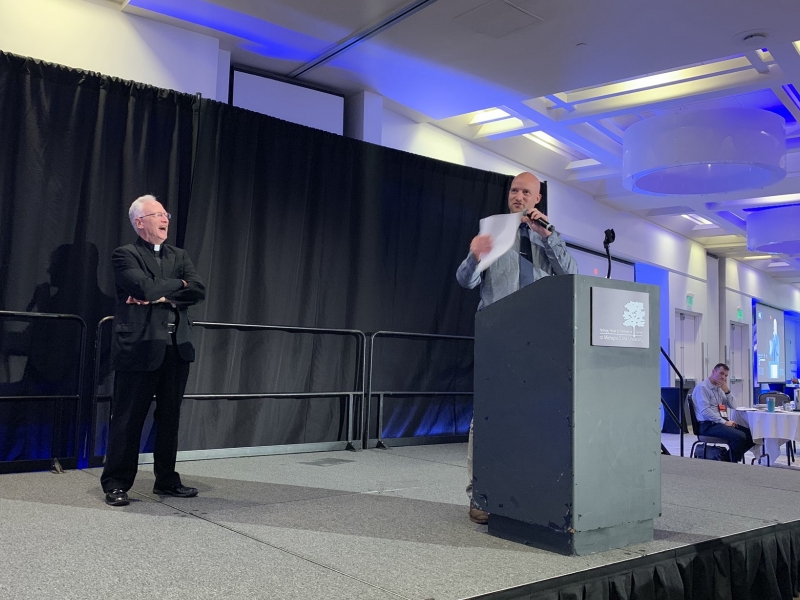