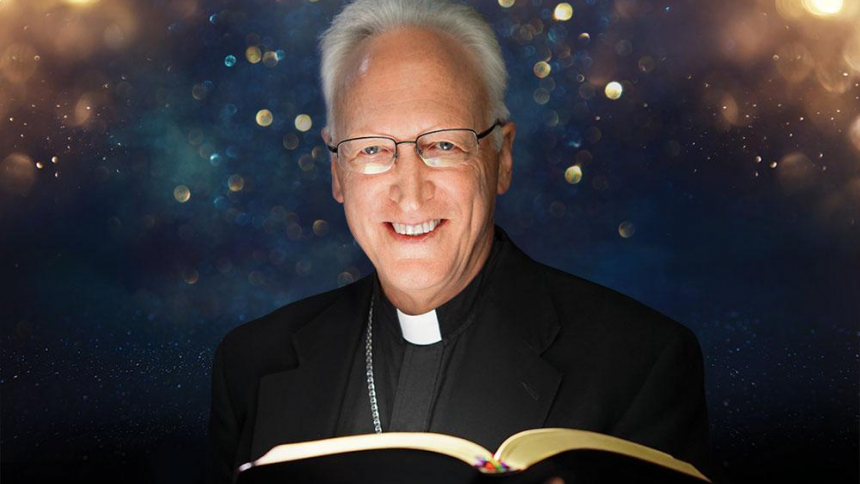 Today, October 23, Bishop Earl Boyea's Year of the Bible begins its penultimate book: The Book of Hosea. To explain his choice of this book, here's an explainer video by Bishop Boyea himself. He says:

Hello, I am Bishop Earl Boyea of the Diocese of Lansing.  For the rest of October (23rd) into November (5th), we will be reading the fourteen chapters of the prophecy of Hosea.  After the time of David and his son, Solomon, the kingdom split in two: in the north, Israel, and in the south, Judah centered on Jerusalem.  Hosea is a northerner who writes from the time of King Jeroboam II, the north’s greatest king who died in 746 B.C.  So, Hosea prophesied from about 750 B.C. to around 730 B.C.  It was a time of rapid decline and chaos in the north.  Assyria was constantly harassing the kingdom and eventually destroyed it in 721 B.C.

We don’t know very much about Hosea from his oracles except that he was a very passionate man who was deeply saddened by Israel’s situation.  This is a bit like Jeremiah who will preach 100 years later in the kingdom of Judah.  Hosea castigated the kings who succeeded Jeroboam.  These charges fill much of chapters 4 through 9.

But there is a more important point which Hosea wants to make.  At the root of the northern kingdom’s problems was its lack of fidelity to God.  This can be hard for us to picture.  When we think of the Jewish people, we are struck by their solid faith in God.  That was not the situation in those days.  Most of the people, including the kings, worshiped many false gods, the Baals, the fertility gods of each local community.  This is the charge of idolatry which Hosea levels against the people.

Hosea upholds instead a great theological teaching, that God, the God who freed them from Egypt, was their spouse and had entered an eternal covenant with them.  Hosea’s own life in chapters 1 to 3 provide a model.  And this is summed up again in the last parts of his prophecies.  God has been faithful to us and so must we be to him.

Sisters and brothers, Hosea will even conclude with a message of hope, based on God’s love.  It did not end well with the northern kingdom, but God’s promise never ends.