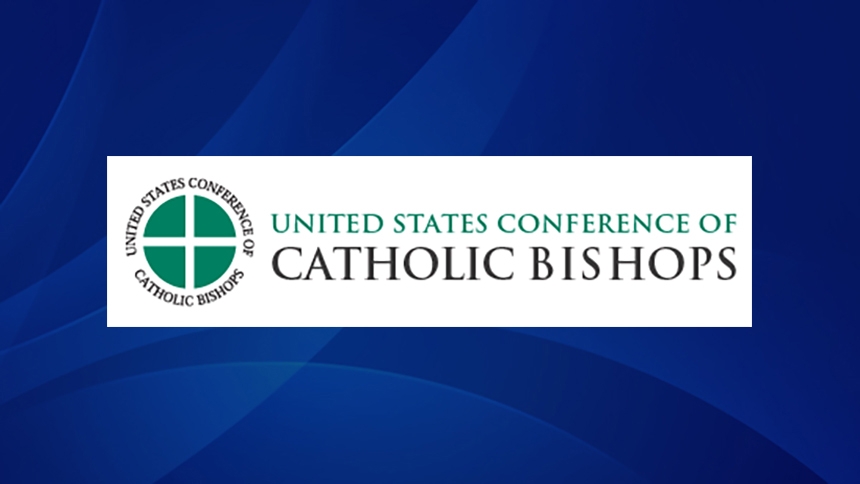 BALTIMORE (CNS) -- The U.S. bishops Nov. 14 defeated a resolution to encourage the Vatican to release all documents related to the investigation of allegations of misconduct by Archbishop Theodore E. McCarrick.

The resolution went down by a vote of 137-83 at the fall general assembly of the U.S. Conference of Catholic Bishops in Baltimore.

Bishop Earl Boyea of Lansing, Michigan, proposed the resolution. After a 30-minute discussion, the bishops decided to let the Vatican's investigation proceed without urging any further action.

The resolution was introduced Nov. 14 after three days of discussion during the fall meeting that focused on the response of the full body of bishops to the clergy abuse allegations within the U.S. church.

The bishops have been under pressure from parishioners and priests in their dioceses to take some type of public action to show they are serious about their response to clergy sex abuse.

The vote came after a plan to adopt a series of more forceful actions designed to increase the accountability of bishops that had to be put aside at the request of the Vatican Congregation for Bishops.

Cardinal Daniel N. DiNardo of Galveston-Houston, USCCB president, opened the assembly with news of Vatican notification and that votes on the proposals would not be taken during the meeting. He said the letter asked that any action on the proposed steps be delayed until after the upcoming February meeting of the presidents of bishops' conferences from around the world called by Pope Francis to address clergy sex abuse and the need to ensure that the proposals are in line with canon law.

USCCB leadership in September developed proposals for standards of episcopal accountability and the formation of a special commission for review of complaints against bishops for violations of the standards. Bishops discussed particular aspects of the proposals as well as amendments to them.

After its introduction, Cardinal Joseph W. Tobin of Newark, New Jersey, read from an Oct. 6 Vatican communique announcing the Holy See's plan to investigate the circumstances surrounding Archbishop McCarrick's rise from a priest in Archdiocese of New York to become a member of the College of Cardinals while he served as archbishop of Washington.

Reports emerged in June and July that Archbishop McCarrick allegedly sexually abused minors decades ago and seminarians more recently children. Pope Francis accepted Archbishop McCarrick's resignation from the College of Cardinals in July and assigned him to a life or prayer and penance. The former cardinal has denied the allegations.

Momentum seemed to build throughout the final two days of conference for the assembly to take some sort of action as the bishops had earlier intended. By midday Nov. 14 calls from bishops to vote on at least limited versions of the proposals became more numerous and vocal.

Several bishops said in public discussions throughout the assembly that Catholics in parishes in their dioceses had expected the conference to take serious steps to address the abuse crisis and that Vatican's letter on delaying votes led to rising anger among some parishioners that another opportunity to act was being bypassed.

Bishop Peter F. Christensen of Boise, Idaho, was among the bishops who encouraged the assembly to take some action to assure the faithful that they wanted to remedy the rift that has developed between parishioners and the U.S. hierarchy.

He also said that action was necessary because not stepping up would be harmful to promulgating the pastoral letter on racism and the advancement of the sainthood cause of Sister Thea Bowman -- both were approved Nov. 14 -- as people would dismiss whatever the bishops had to say.

The most pointed comments in a second day of discussions on possible actions were aimed at Archbishop McCarrick. In comments critical of a fellow prelate that are almost never heard in public, several bishops called for the USCCB as a body to take public action against fallen archbishop.

In a call to the assembly to reaffirm its support for Pope Francis, Bishop Michael F. Olson of Fort Worth, Texas, said that the conference could not remain silent in response to charges by Archbishop Carlo Maria Vigano, former papal nuncio to the U.S., that the pope had known about Archbishop McCarrick's alleged abuse and failed to act.

"The Holy Father requires our collaboration," Bishop Olson said. "We have cited the Vigano letter, some of us more formally than others. Yet not one of us, not this body, have repudiated his call for the resignation of the chair of Peter. Not one of us."