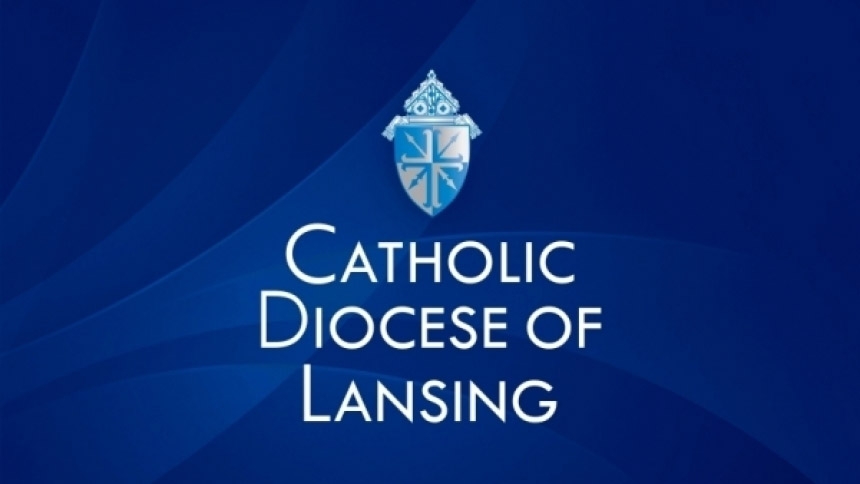 The full body of bishops voted to approve the revised Charter for the Protection of Children and Young People by a vote of 185-5-1. The revisions are a culmination of work by the USCCB Committee on the Protection of Children and Young People, the National Review Board, the Committee on Canonical Affairs and Church Governance, General Counsel, and the Committee on Clergy, Consecrated Life and Vocations. The revisions seek to build upon the work of dioceses in the United States to prevent the sexual abuse of minors, and to provide outreach and healing to victims/survivors of abuse.

The bishops also voted to approve the formal statement Encountering Christ in Harmony: A Pastoral Response to Our Asian and Pacific Island Brothers and Sisters by a two-thirds majority vote of 187-2-2. The pastoral response provides a framework that dioceses and parishes can use as guidelines to create or integrate into their own pastoral plans addressing the pastoral ministry to and among Asian and Pacific Island (API) Catholics in the United States. The vote will now allow for publication and implementation of Encountering Christ in Harmony by the bishops’ Cultural Diversity Subcommittee on Asian and Pacific Island Affairs. The committee will begin distributing the pastoral response widely throughout Catholic dioceses of the United States.

The bishops also authorized the production of two new and additional elements: (1) a short letter to inspire prayer and action regarding public life and (2) a short video and other secondary resources—to complement, rather than to replace, the existing Forming Consciences for Faithful Citizenship document and to apply the teaching of Pope Francis to our day. The authorization passed with a simple majority vote of 144-41-2.