Bishop Boyea's Year of the Bible: The Book of Jeremiah Explained 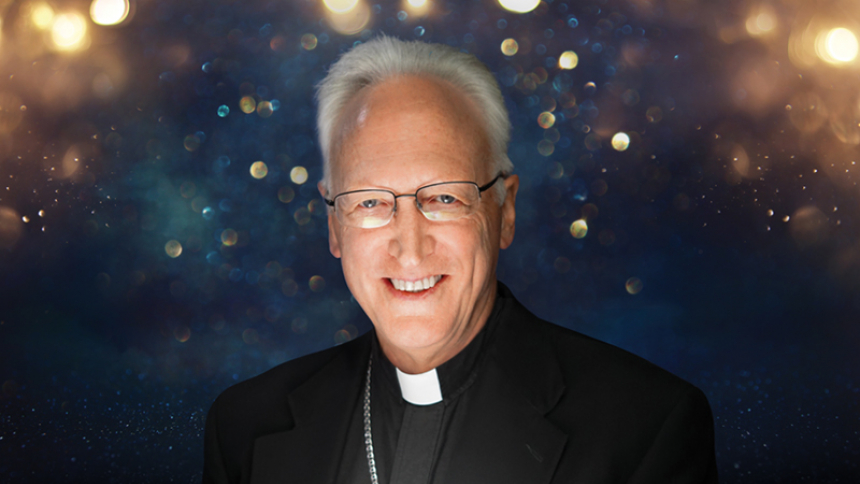 Today, Ash Wednesday, saw Bishop Boyea introduce a new book of Sacred Scripture to the subscribers to his Year of the BIble read: The Book of Jeremiah. The Year of the Bible now has over 12,000 daily followers. Want to join, go to: https://www.dioceseoflansing.org/byob​​. In the meantime, here is what Bishop Boyea had to say about why he's chosen the Book of Jeremiah to read during the first part of the season of Lent:
"Hello, I am Bishop Earl Boyea of the Diocese of Lansing. We are now ready to begin the Lenten season. And I invite all of us to read the first 25 chapters of the Prophet Jeremiah which will take us to March 13th. This is my favorite book of the Old Testament. Jeremiah comes across as the suffering prophet who helps us prepare for the sufferings of Christ at the end of Lent."
"The northern kingdom of Israel had fallen to the Assyrians back in 722 BC. In 627 BC, Jeremiah experienced his call from God during the time of King Josiah’s religious reform movement, something Jeremiah staunchly promoted. Where Josiah proved to be overly political, Jeremiah would turn the attention of the king and people to repentance."
"Everything changed in 612 BC when Babylon destroyed the Assyrians. The small kingdom of Judah, with Jerusalem as its capitol, was soon caught up in the struggles between Babylon and Egypt. With Judah seeking political salvation, Jeremiah pushed back calling for fidelity to God who alone would save them. But both king and people sought independence from Babylon."
"Between the first Babylonian capture of Jerusalem in 597 and the eventual destruction of the city in 587 Jeremiah was continually at odds with the kings and the other prophets even to the point of being imprisoned. Finally, he was taken by some Jewish leaders who fled to Egypt where Jeremiah’s voice ends about 585 BC."
"This book we will read contains material both by Jeremiah and about him. His “Confessions,” where he laments his feeling abandoned by God, where no one listens to him, where disaster is just around the corner, and where he finds no real conversion in the land reveal a prophet beset by his times."
"His prophecy is clearly very personal. He saw the infidelity of the nation as akin to adultery. Yet, he wanted everyone to “know” God. This did not mean to know about God, but to experience God even as he did. Still, his experience with God was always a struggle."
"Chapters one through ten contain many of his earliest oracles. Chapters eleven through twenty give us much about his life. Chapters twenty-one through five deal with his last ten years in Jerusalem."
"When Jesus came, some thought he was a new Jeremiah (Matthew 16:14). Perhaps looking at the interior life of Jeremiah will give us some small insights into our Lord’s own suffering as we walk this Lenten journey together."
Share