ROME, 1 October 2015 - On Thursday, 1 October 2015, 39 seminarians from the Pontifical North American College were ordained to the transitional diaconate during a celebration of the Eucharist. Brian James Lenz of the Diocese of Lansing was among those ordained.

In his homily, Cardinal Dolan spoke to those about to be ordained about the paradoxes of the Christian faith, which are manifested in the Ordination Rite itself. “You were called forth and were said to be found worthy, and yet we began our prayer with an acknowledgment to God of our sinfulness. You come here freely and yet will make a promise of obedience to your Ordinary. You are raised up to serve at the altar, yet in a moment you will lie down prostrate in a symbol of submission to the supplication to the saints on your behalf.”

During the ordination, the new deacons promised to live a life of prayer, celibacy and obedience to their diocesan bishop. The new deacons will have an additional year of theological studies and spiritual formation before being ordained to the priesthood in their home dioceses.

The Pontifical North American College serves as the American seminary in Rome. Founded in 1859 by Blessed Pius IX, the college has formed over 5000 priests near the heart of the Church for service in dioceses around the United States, Canada, and Australia. The College strengthens the bonds between Rome and local Churches worldwide, and it allows its students to study the Church’s rich religious and cultural heritage at close range. 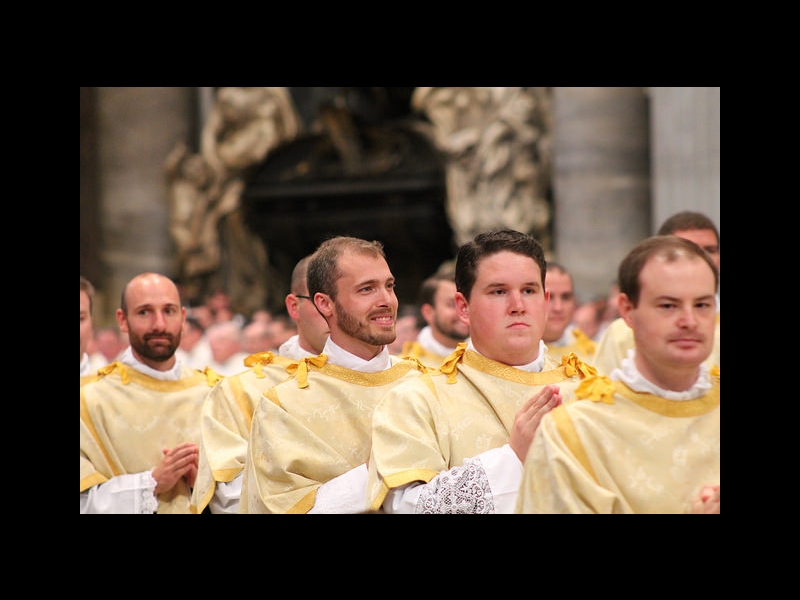 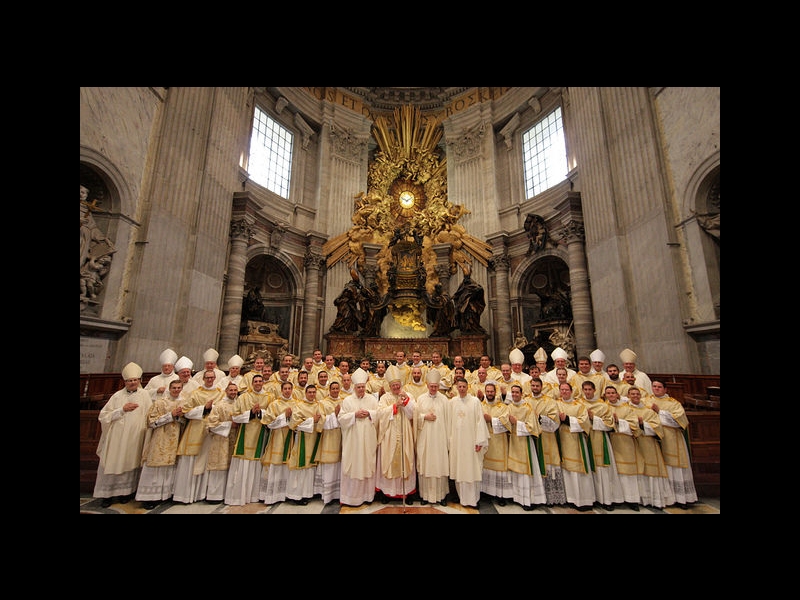 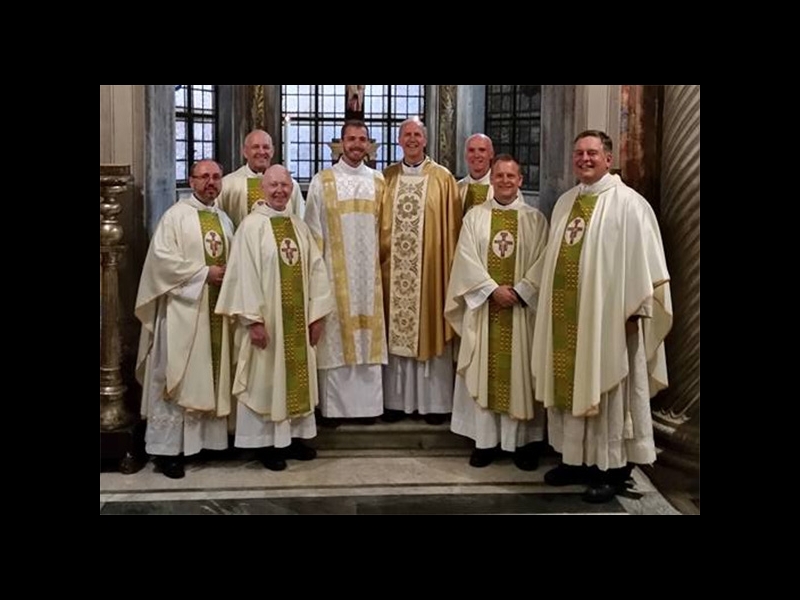