Watch: How to celebrate the Feast of Saint Nicholas | December 6 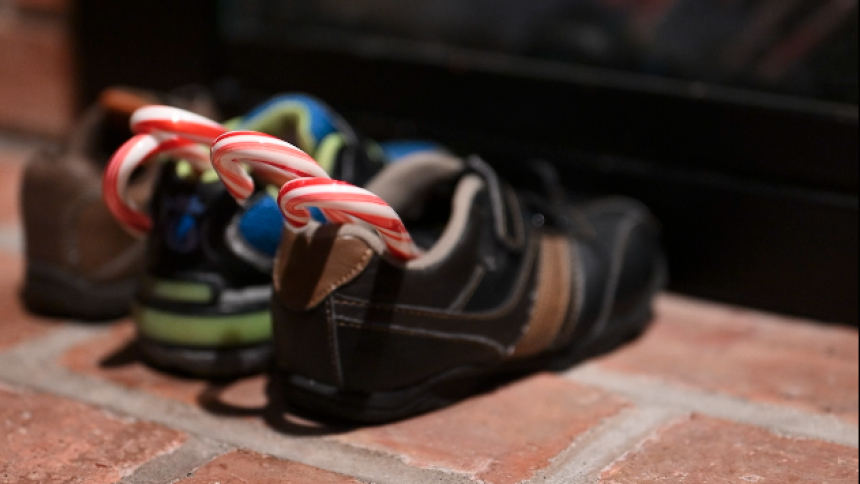 "It comes from an old Dutch tradition where they put out their shoes the evening before and Saint Nicholas comes in the middle of the night and places treats for the children in the shoes," says father-of-five, Rich Budd.

Rich also explains how celebrating Saint Nicholas' Day helps keep families focussed on giving to the poor, preparing for Christ's birth and being aware of the saintly identity of Santa Claus.

"It's such a simple tradition," say mom, Maureen, "It's not a lot of pressure, it's not extravagant, you put your shoes out and the next day? Little treats."

"But it's it's not overwhelming to try to incorporate this tradition into the family, especially with a lot of little kids around."