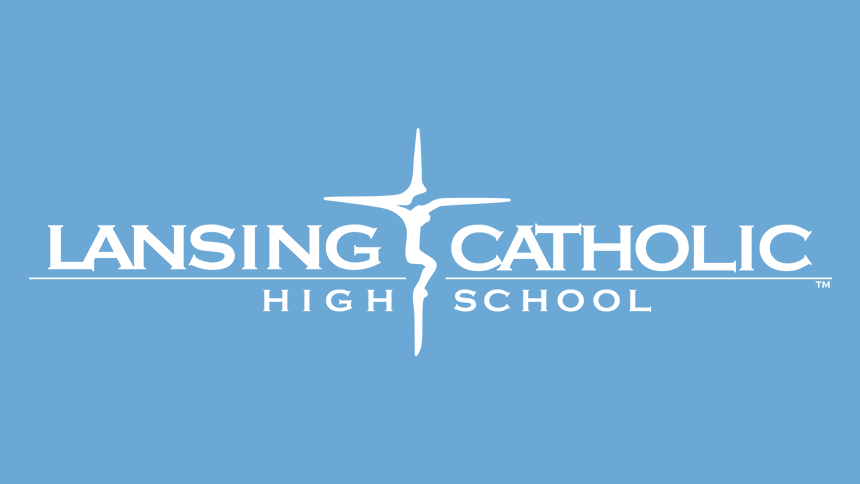 But why is the saintly Polish Pope so important to the school? What relevance is he to young people today? To what extent does the life and legacy of Pope Saint John Paul provide a blueprint for the future of the school?

They are just some of the questions asked by David Kerr, Director of Communications for the Diocese of Lansing, to his special guests:

• Dominic Iocco, the new President of Lansing Catholic High School who, amongst other things, was formerly Provost and Professor of Business and New Media at John Paul the Great Catholic University in San Diego, California.

Providentially, the appointment of the new team at the helm of Lansing Catholic High School was announced on May 18, 2020, the centenary of the birth of Pope Saint John Paul II.