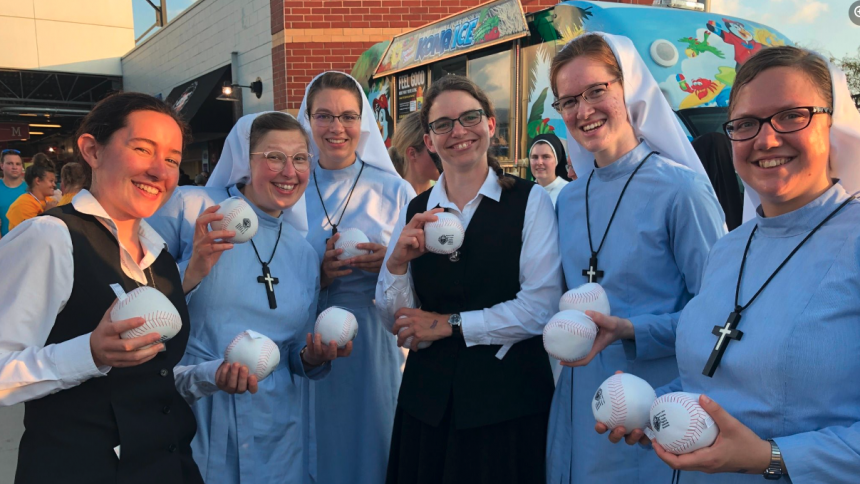 Here are some great images capturing the Annual Knights of Columbus Family Night to Celebrate Vocations at Jackson Field, home to the Lansing Lugnuts baseball team, on Friday, August 5.

“Thank you to the Knights of Columbus for, again, making this annual event a reality, “ said Father John Whitlock, Director of Vocations for the Diocese of Lansing, August 8.

“It’s always an enjoyable family evening that allows us to honor our priests, our religious and our seminarians while also permitting them to mingle with families and, especially, young people from parishes across the diocese who may want to know more about priestly or religious life.”

The annual vocations event has been organized by the Knights of Columbus since 1999. As ever, it proved popular with Catholic families drawn from all parts of the Diocese of Lansing.

There to meet and greet this year was Bishop Earl Boyea as well as diocesan priests and seminarians along with female religious including the Dominican Sisters of Mary, Mother of the Eucharist; the Sisters of Mercy of Alma; and the Servants of God’s Love.

The evening’s baseball concluded with a narrow 9-11 defeat for the Lansing Lugnuts against the West Michigan Whitecaps followed by a firework display. 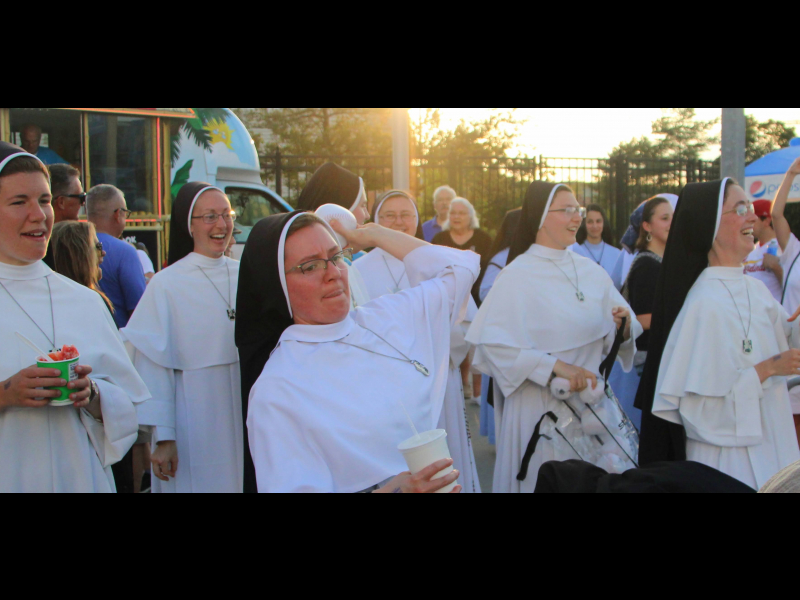 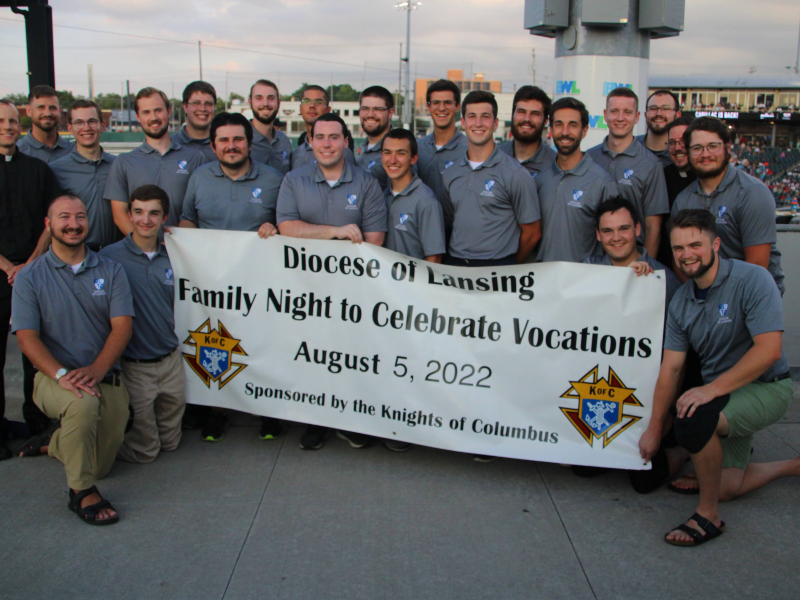 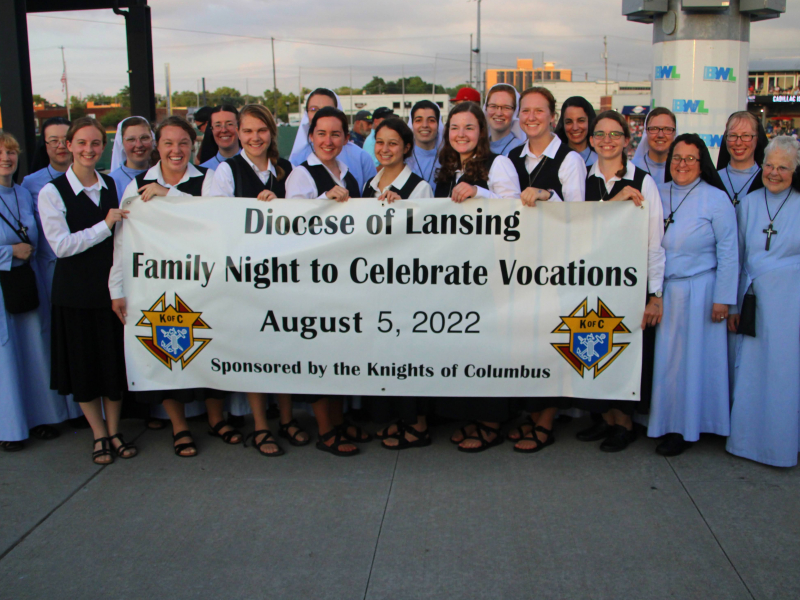 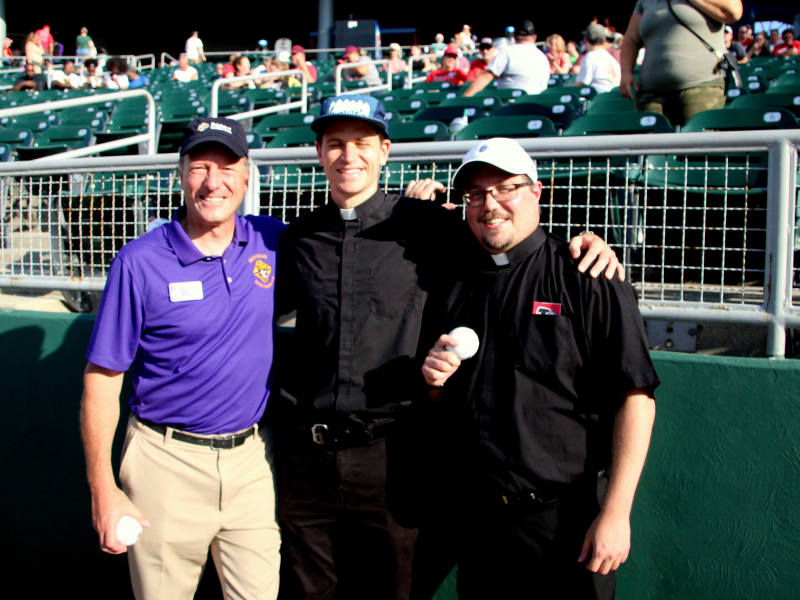 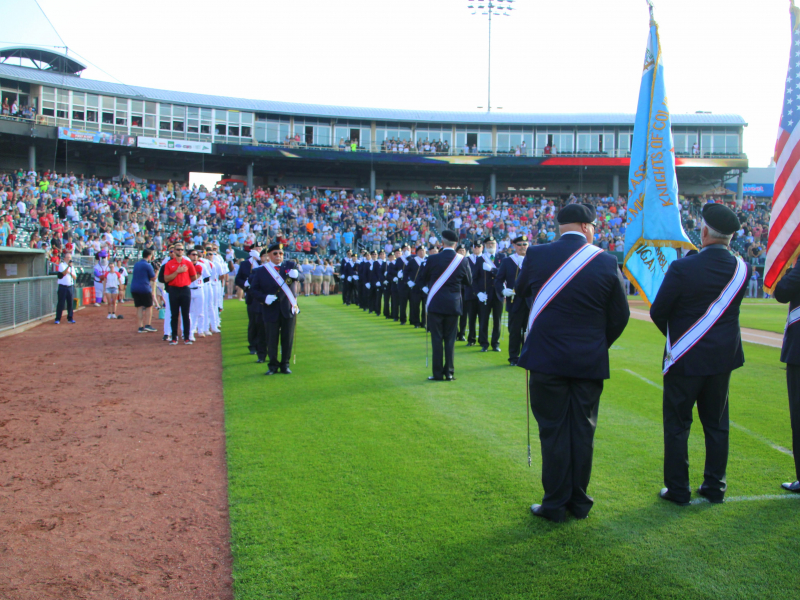 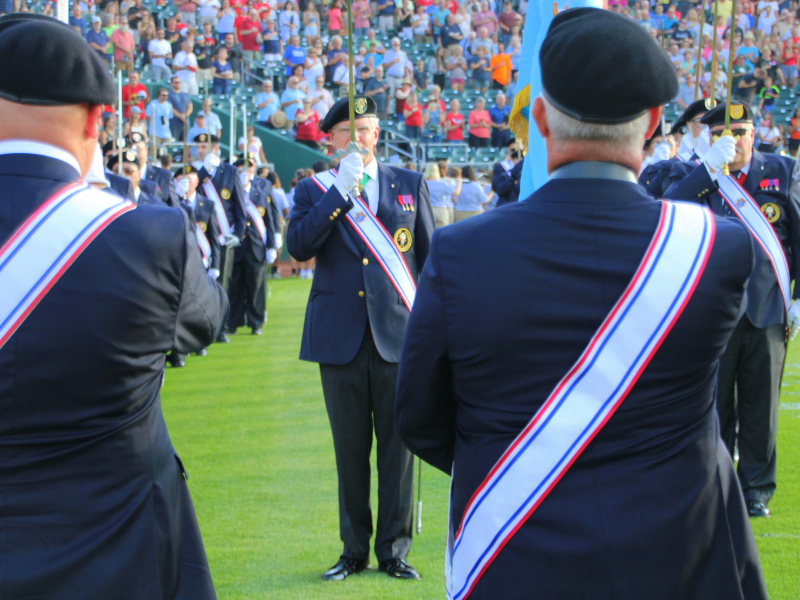 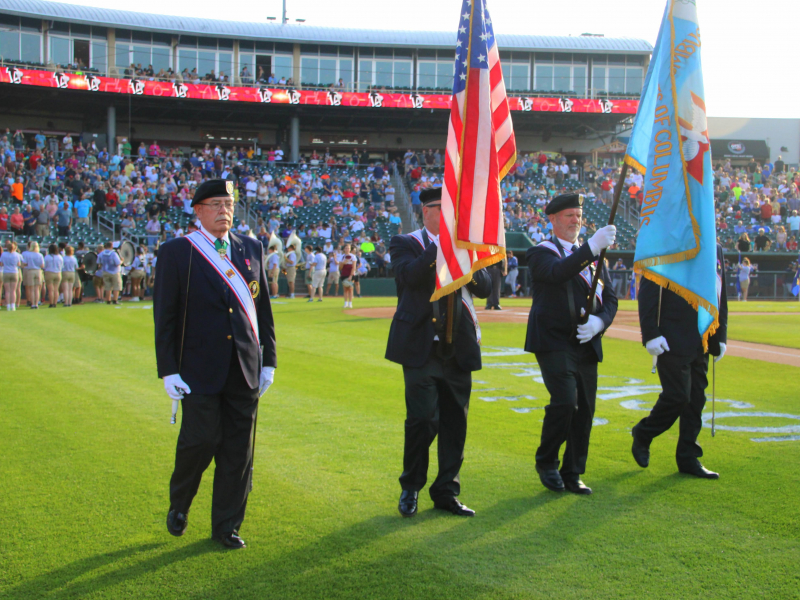 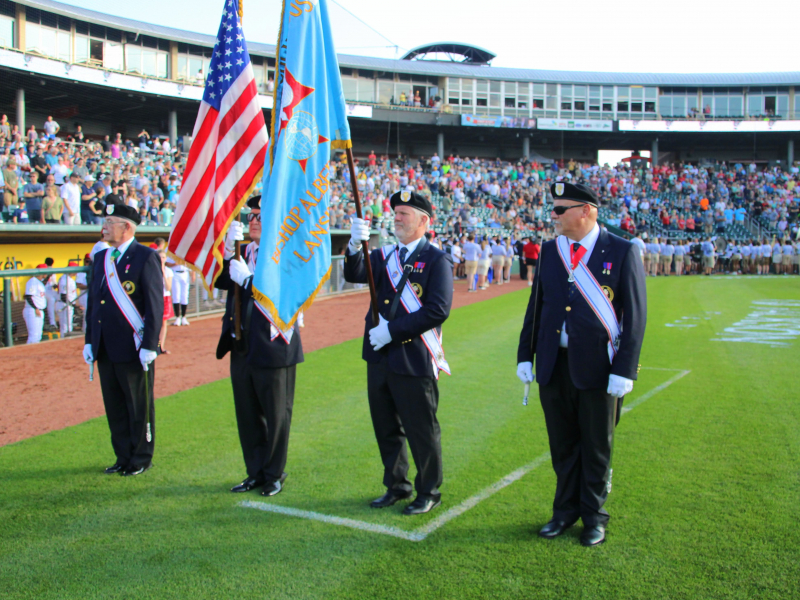 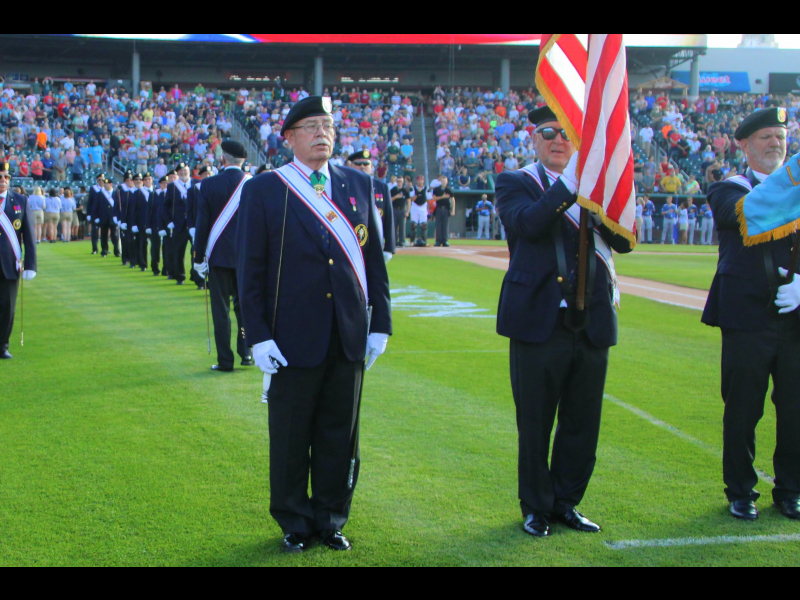 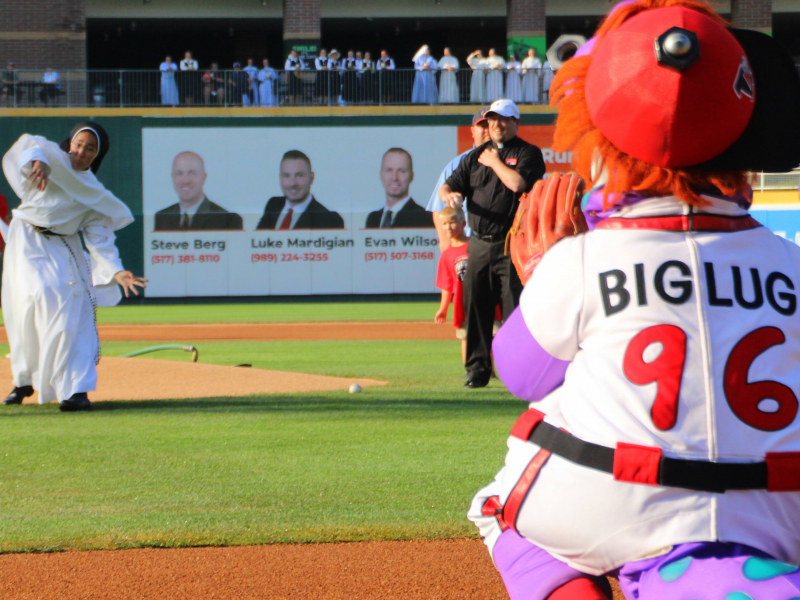