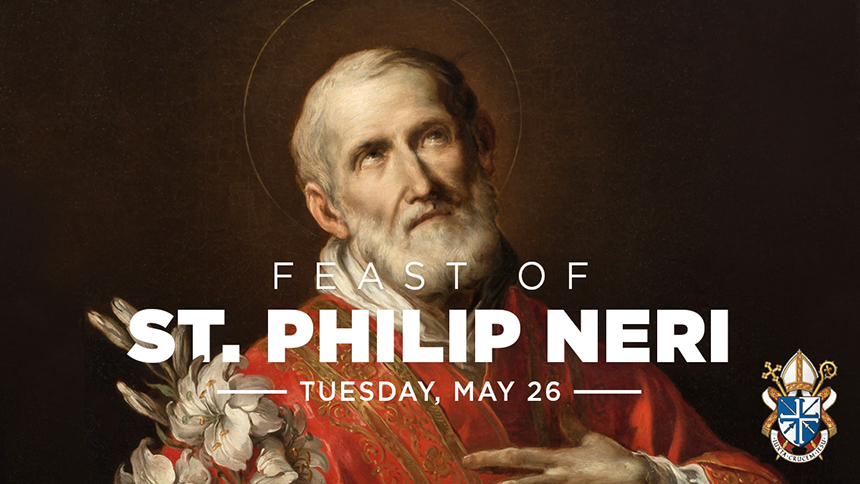 Today is the Feast of St. Philip Neri (1515 - 1595), an 16th century Italian priest who was renowned for his piety, his cheerfulness and his miracles. Happy Feast Day! Will Bloomfield, General Counsel to the Diocese of Lansing, has a great knowledge of and devotion to "the Second Apostle of Rome". Here Will explains why, more than ever, St. Philip is worthy of veneration and imitation. Will writes:

St. Philip lived at a time of great consequence. The Protestant Revolution erupted two years after his birth, resulting in political, religious, and societal turmoil. There was corruption in the Church and need of reform. How did St. Philip respond to this challenging time? As saints always have: with great personal holiness, and by inspiring others to holiness.

As a young man, St. Philip came to Rome and lived a life of prayer and austerity. Still as a layman, St. Philip served the poor by founding the Confraternity of the Most Holy Trinity of Pilgrims and Convalescents. Later, St. Philip, whose holiness had become well-known throughout Rome, was persuaded to become a priest. Thereafter, he founded the first Oratory, where people from throughout Rome would gather to pray and learn their Catholic faith. Some of St. Philip’s early disciples would join St. Ignatius of Loyola in his Society of Jesus. Eventually, the Oratory developed into a congregation of religious, known as the Congregation of the Oratory. These Oratories have now spread throughout the world, where they provide an opportunity for priests to live their vocation in a more structured community than what is typically experienced by diocesan priests, but with more flexibility than a religious order.

St. Philip was known for his deep, mystical prayer and for his devotion to the liturgy. As he celebrated Mass, St. Philip was moved to such ecstasy and devotion that he was known to levitate. Many other miracles were associated with St. Philip, including healings and even reviving the dead. (I’ve republished a six-volume book on the Life of St. Philip that was published not long after his death and that catalogues many of these miracles that occurred both during his life and after his death.)

St. Philip’s holiness, wisdom, and piety became so well-known that he was befriended by Cardinals and Popes; nevertheless, he refused any attempts to make him a Cardinal. Always remaining humble, St. Philip was a confessor and spiritual director to those from all classes. One of things for which St. Philip is most remembered is his humor. Philip saw no conflict between his deep piety and his jokes, and even pranks. Rather, St. Philip found that a healthy sense of humor kept one humble and was beneficial to a healthy spiritual life.

St. Philip’s followers wrote down his many sayings and eventually organized them so that there was one for every day of the year. As an example, the saying for today, May 26, is: “Let us strive after purity of heart, for the Holy Spirit dwells in candid and simple minds.” All 366 can be found here. I also publish these Daily Sayings of St. Philip Neri each day on Facebook and Twitter and on a daily email list. For more details, and to sign up, click here.

These are trying times. But as with all such times, they are a time for saints. St. Philip Neri’s insights and example can show us the way.

St. Philip Neri, Apostle of Rome, pray for us!" 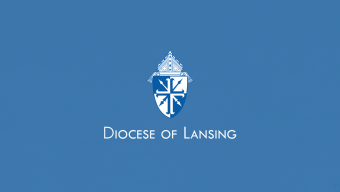