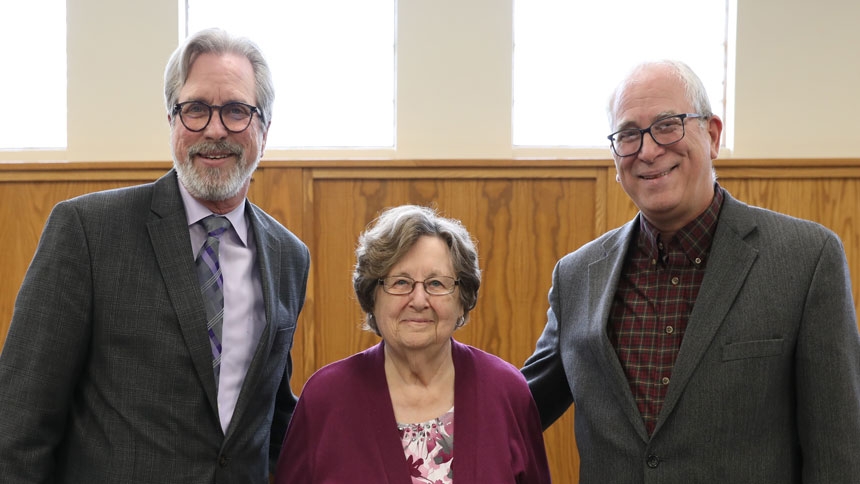 After 30 years of service at the Diocese of Lansing, Michael Diebold retired on March 29, 2019.  He was appointed Director of Communications by Bishop Kenneth Povish in 1988 and continued serving in that position until his retirement.

He was described as adaptable, empathetic, good communicator and strategic thinker.  As years passed, he had a wealth of institutional knowledge and memory for conversation. He served on a variety of diocesan steering committees which resulted in the Pastoral Plan of 2002 and Planning Tomorrow’s Churches, published in 2008.  In the work of rewriting the Diocesan Policy Manual he was described as “a paradigm for clarity of expression and precision”.

He loves the Lord.  He loves the Church.  He has served three Bishops loyally.  We sent him forth to the next phase of his life with these words from Ilia Delio: “… lose yourself in something more than yourself because you have the power to christify life, to help unify it, to raise it to a new level of humanity.  Live to the point of tears and don’t be saddened by sin, misunderstanding, weakness, and hate.  Be the co-creator you are made to be:  emblazon this world with the grandeur of God”. 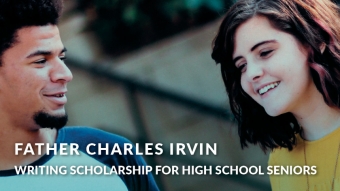 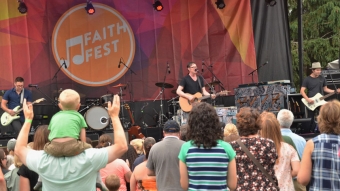 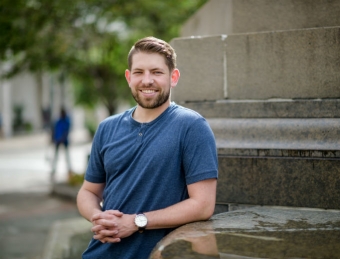