Happy Feast Day to All Our Teachers! 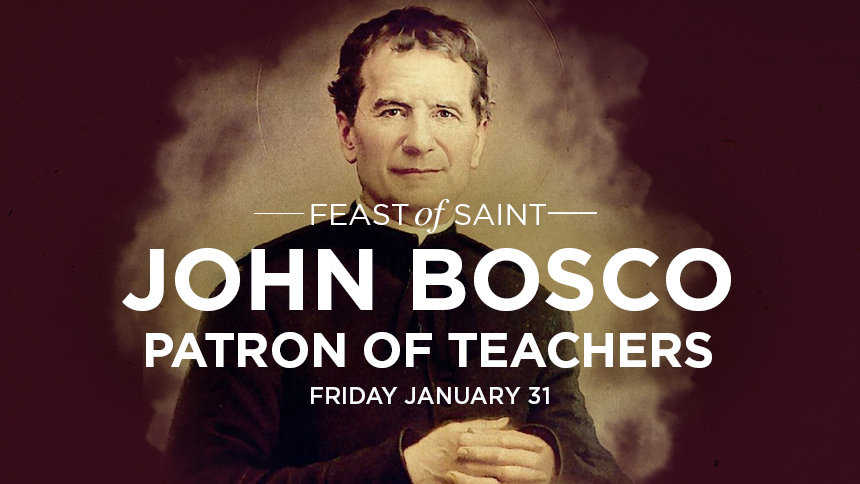 Today is the Feast of Saint John Bosco, the patron saint of teachers. Happy feast day!

“Saint John Bosco developed a system of educating the young based upon three principles: reason, religion and loving-kindness,” said Tom Maloney, Superintendent of Catholic Schools for the Diocese of Lansing, 31 January.

“Upon his feast day I would therefore like to thank all our wonderful teachers across the Diocese of Lansing who attempt to uphold these three great principles in our Catholic schools each and every day. Thank you!”

Fittingly, today’s feast day comes as this year’s Catholic Schools Week (January 26 to February 1) draws to a close. The week has seen a series of events across the 32 schools within the Diocese of Lansing to celebrate the unique worth of a Catholic education including the invaluable contribution of the schools' 474 teachers.

As for Saint John Bosco, he was born in the hillside hamlet of Becchi, Italy, on 16 August 1815. When he was little more than two years old his father Francesco died, leaving the support of three boys to his mother. She played a strong role in John's formation and personality, and was an early supporter of her son's ideals.

In 1825, when he was nine, John Bosco had the first of a series of dreams which would play an influential role in his outlook and work. He saw a multitude of very poor boys who play and blaspheme, and a man, who "appeared, nobly attired, with a manly and imposing bearing". The man said to him: "You will have to win these friends of yours not with blows, but with gentleness and kindness. So begin right now to show them that sin is ugly and virtue beautiful."

Upon being ordained to the priesthood in 1841, John Bosco gave his life to the betterment and education of street children, juvenile delinquents, and other disadvantaged youth in the newly industrialized northern Italian city of Turin. It was there he developed teaching methods based on love rather than punishment, a method that became known as the Salesian Preventive System.

John Bosco established a network of organizations and centers to carry on his work. He died on 31 January 1888. He was canonized as a saint by Pope Pius XI in 1934.

The Diocese of Lansing contains 28 parish elementary schools and four regional high schools. Each Catholic school attempts to assist parents in helping their children to grow in knowledge, wisdom and virtue so that our young people develop into adults who are both happy and holy as they fulfill their God-given potential. To find out more about Catholic schools go to: https://dolcatholicschools.org/ 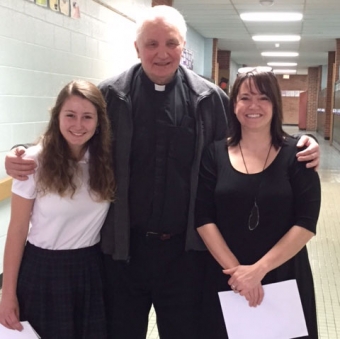 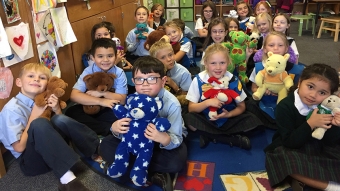