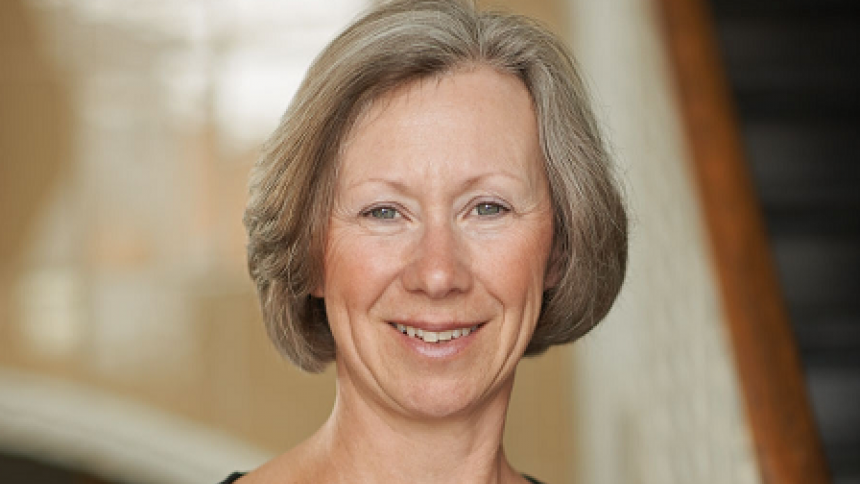 Deb Amato, Director of the Diocese of Lansing Central Service Department of Evangelization and Lay Formation, has been named to the U.S. Conference of Catholic Bishops' National Advisory Council.

Less formally referred to as the National Advisory Council (NAC), it was formed by the U.S. Bishops just three years after the close of Vatican II. The Council includes bishops, priests, women and men religious, permanent deacons and laity. The resulting Council has been described as "the Church in miniature" not only because of its racial, ethnic, occupational and geographic diversity, but also because it often reflects the tensions within the Church