What is Seminary All About? 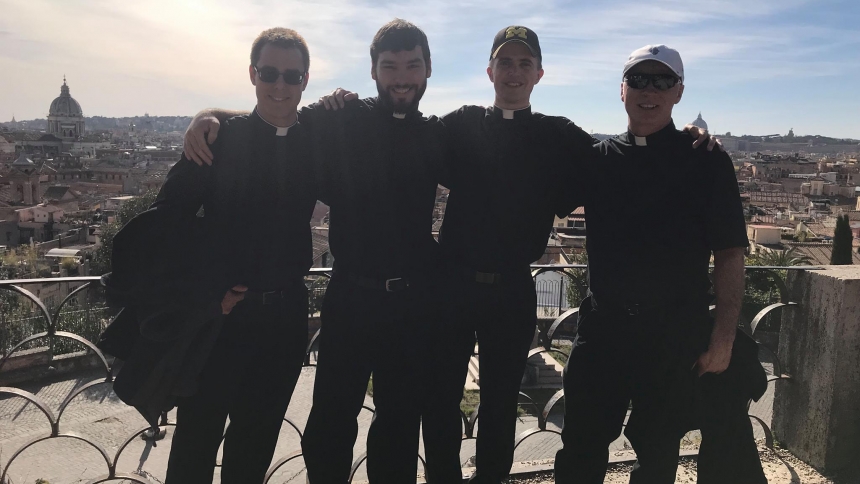 If you think you are called to the challenge of priesthood and want a life of joy and amazement at the power of God in you and through you for others, then it may be time to seriously discern in seminary.